An expert in payments and the management of real-time, high-volume payment systems, Transactis offers you off-the-shelf or modular solutions for processing your transactions on its robust, efficient, secure and scalable platforms.

As a processor of payment transactions, we operate on a mass scale and are open to payment market innovations.

As well as our everyday payment management services, our solutions add value because they enable you to get your banking offerings to market faster and improve your customer satisfaction.

For more than 10 years, Transactis has been developing, managing and operating E-banking, SEPA Transfer, SEPA Direct Debit and international wire transfer Information Systems (IS) for top-tier financial institutions. Our proven experience and high volumes make us a leading partner in this sector. 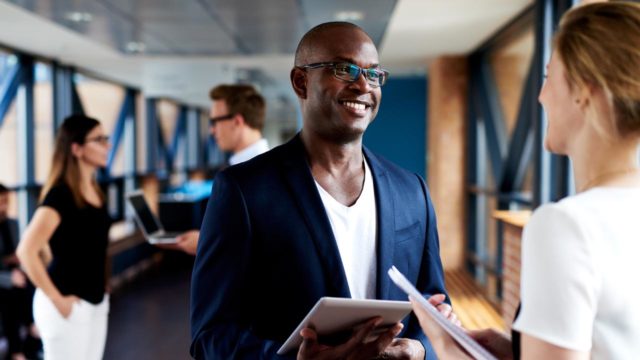 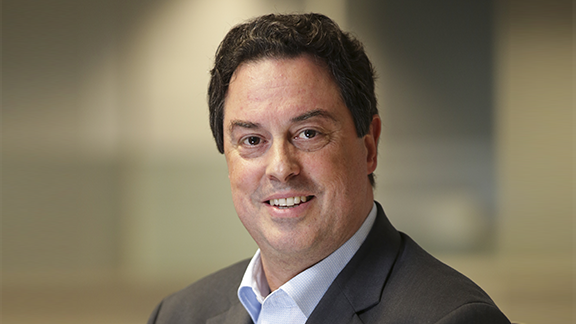 With the extension of its business into SEPA and international wire transfers and direct debits, Transactis has taken a decisive new step in its development and continues to task its teams with flagship projects.

Founded in 2008 as a joint venture between two equal partners, La Banque Postale and Societe Generale, Transactis was first designed as a response to a basic need shared by these two banks: the management of Information Systems (IS) for e-banking activities.

Initially driven by a keen desire to share investments and to pool development, maintenance and transaction processing costs, both banks were then able to capitalise on Transactis’s business expertise.

Since it was founded, Transactis has continued to evolve, with the arrival of new customers and the launch of increasingly ambitious new projects.

Transactis is gradually attracting new customers such as the Crédit du Nord group and its eight regional banks in 2014, Boursorama in 2016, Ezyness in 2017, BFCOI and Societe Generale de Banque aux Antilles in 2018, Ma French Bank in 2019 and Banque de France and Caisse des Dépôts in 2021.

Initially specialising in e-banking, since mid-2016 Transactis has been developing a new SEPA & international direct debit and wire transfer management platform which will be one of the first European platforms to combine all the functions of a “payment processor”.

At the same time and to stay in line with market trends, at the end of 2018 Transactis will present its future Instant Payment solution, which complies with the SCT Inst scheme standards that will soon be adopted by all banks in Europe.

Now operating in the French and European payments market, Transactis wants to enable its future customers to benefit from its solutions and know-how by offering them solutions suited to their needs.

Already recognised as a payment warehouse, Transactis is aiming to win new references as a payment acquirer based on its e-banking, SEPA and Instant Payment platforms, all of which are robust, efficient, secure, scalable and open to payment innovations.

Since Transactis was created 12 years ago, we have been strengthening our expertise in e-banking services. Now, Transactis is pursuing its development with Instant Payment, being innovative at all times and offering innovative payment services to its clients. This is how Transactis remains a key actor on the payments market... 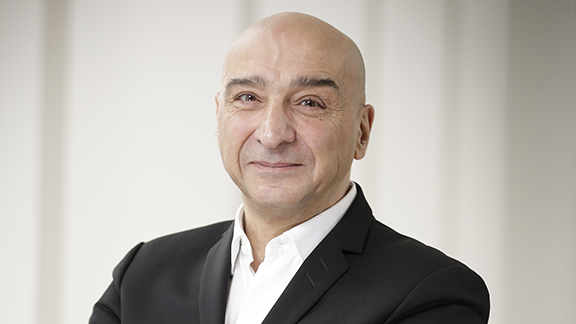